Charlie Rose recently asked a guest on CBS This Morning which long gone writers he thought would embrace blogging and social networking. The guest said ... 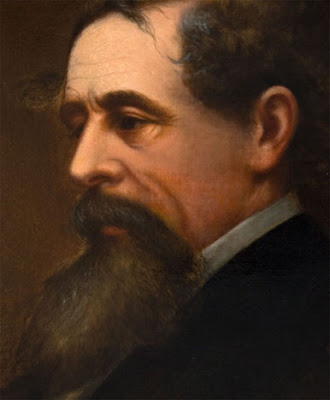 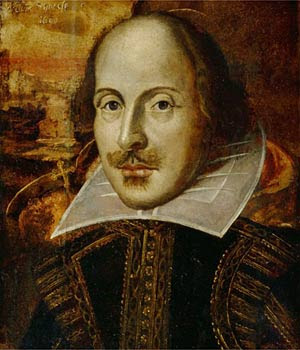 The writer that came to mind was Hemingway 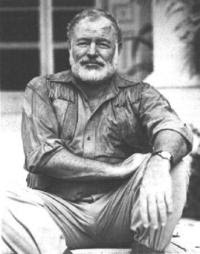 I could absolutely imagine drunken tweets from war zones.
#who'sYourPapa  f**k you Franco, your wife salutes me now 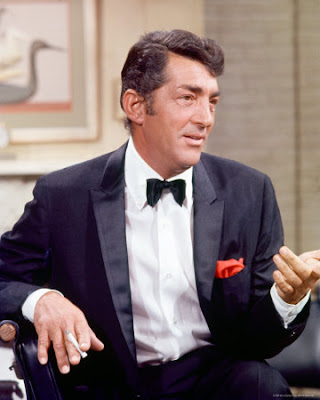 #RatPack - in Palm Beach with Golddiggers - dancers not wives

On the flip side

No way would Sinatra have anything to do with the internet 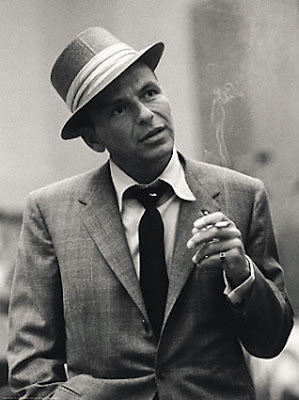 Way too private
I could see him texting his mistresses

In the political arena I think Abe Lincoln would be a fine blogger. Thoughtful posts about everything from equality to gardening. 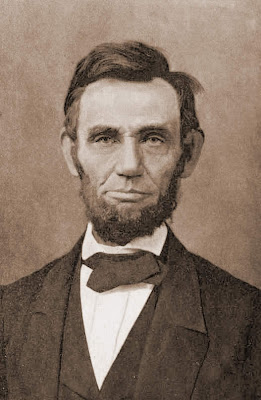 What voice from the past can you hear echoing through these magical internet tubes?

How about Walt Whitman? Emily Dickinson might have taken to it, too. Carl Jung would have LOVED it; Freud, not so much. :-)

Yeah, and I agree with what you shared about Frank Sinatra. He would be much more a texter!

I could TOTALLY imagine Bette Davis and Joan Crawford using Twitter to stir up publicity for themselves!

Bette: Joan, you're a movie star but not an actress.

Joan: Bette, your neither. You're just a BITCH!

What an interesting question. I think James Dean would have been a great blogger. He had a depth to him, and was an all round creative person.

What a great and interesting post for the day, Dianne. I tend to agree with LL, I think James Dean would have been a serious blogger! Hope your week is going well! Hugs to Hope!

George Bush would be a hoot to follow. Think of all the new words that would be learnable.

Since it's all about communication, how about Alexander Graham Bell, himself. He could brag about his inventions on his blog and text his partner from the other room...

Watson: Al, this is so sudden..

Bell: LOL see you. I want to see you. Damn you, autocorrect!

Having just returned from visiting the homes of famous authors, I would agree that Emily Dickinson would use Internet, but she probably still wouldn't leave her room.
Louisa May Alcott would have a social activist blog.
And can you imagine what Elizabeth Cady Stanton and Susan B. Anthony could do with the Internet!

This is a great topic for discussion! And for blogging. I might steal it. ;-)

I see Hemingway on Twitter. His love of brevity would be perfect for that medium.

Also agree about Dean and Frank. Frank didn't mingle with the regular folk and wouldn't do so online either.

I would read a blog written by Teddy Roosevelt.

And I could see Eleanor Roosevelt giving republicans hell over women's issues on Twitter and on blogs too. That would be a blast!

Hmmm, good question though I think you've covered a lot of the ones that I would have thought of. I think that John Adams would have been quite the blogger as he always seemed to have something to say whereas Thomas Jefferson ... not so much! Mark Twain certainly comes to mind as being of the social networking sort and perhaps Edgar Allan Poe if he thought he had the right audience. Louisa May Alcott - definitely; Ralph Waldo Emerson - certainly; Henry David Thoreau - not bloody likely!

As for Nathaniel Hawthorne, well, he does blog more or less through me with the new travel blog I'm doing in conjunction with the Hawthorne Hotel! {{Insert selfish plug here!}}

Oh my GOD Dino would be an AMAZING drunken blogger/tweeter even if it was all shtick. Frankie wasn't clever enough on his own for that sort of fan base. He would have to hire a comedian. I'm a little rat pack biased, I know.

What a wonderful creative idea. It has been fun reading all of them. The only thing I came up with was Dr. Jekyll and Mr. Hyde. But someone else would have to come up with the actual texts and my brain is numb tonight.

Wouldn't you just love to know what John F, Robert and Teddy would have texted to each other? I bet it wouldn't have been all politics. :)

Such a creative post. But I do think that Shakespeare would embrace blogging - but not tweeting.

OldLady Of The Hills said...

I think Martin Luther King would have had a blog, and would write all kinds of interesting important inspiring thoughts and ideas about our world.....I don't think he would be Tweeting....!

I guess I don't understand the whole Tweeting thing in the first place, so, given that...my mind is a blank.

Fabulous indeed! I like what you said about Frankie!!!

Hope all is well.

Have you entered the cat-lover's contest at MRLR yet? Still time, closes end of the month.

How cool, Di! I think 1st Czechoslovak president Masaryk (his wife was American btw) would be a great blogger :)
Hugs from Ohio,
I.

Interesting post and great responses in the comments too! :)

Oscar Wilde would probably give Twitter a heart attack--I would definitely stalk him.

Just back from SW trip, wondered if the pictographs and petroglyphs we saw were early attempts at blogging ;>)

Happy Fourth and Congrats on a POTW!!!!

congrats on your POTW!

Congrats on you POTW. What an original subject and interesting thought. Emily Dickinson would blog definitely. I am wondering what Edgar Allen Poe's opium fogged tweets would say?

Oh, you clever. In the spirit of Davis and Crawford, Lillian Hellman and Mary McCarthy would go at it beautifully on Twitter. Susan B Anthony would have a field day: Give us the vote already, dammit!
Congratulations on your POTW--and Happy Fourth!

Thoreau would blog, for sure! 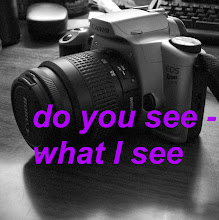 The butterfly counts not months but moments, and has time enough. 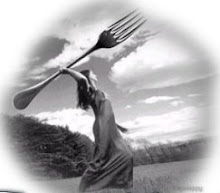 A Gift from Kimmie 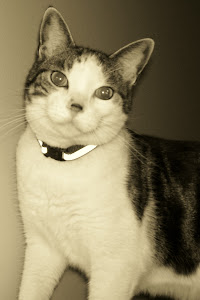 So Psycho - So Sweet 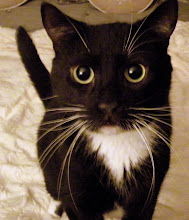 The Queen of Dance and Chaos 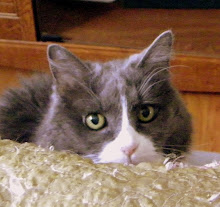 A Sweet Girl Who Will Never Be Forgotten